Not a whole lot of thinking today, to be quite honest. Sucked into The Division 2 and with MGSO Asuka’s ending, it kinda, well let’s see. 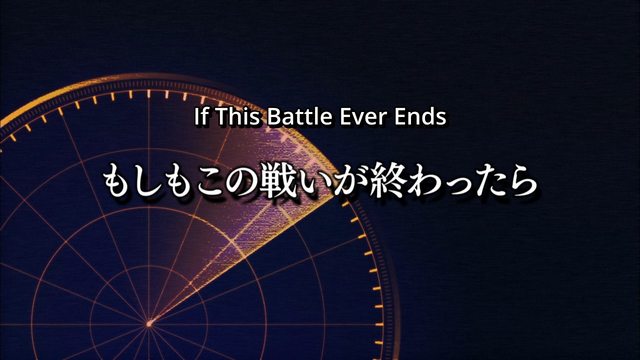 When Puella Magi Madoka Magica burst into the scene some years ago, it completely upended the Magical Girl genre with its darker themes and more ‘adult’ storytelling. I personally didn’t get too caught up in it, subsiding on second-hand knowledge and whatnot. It just didn’t appeal to me, and while it is something I would watch, the emotional impact has been long gone at this point. 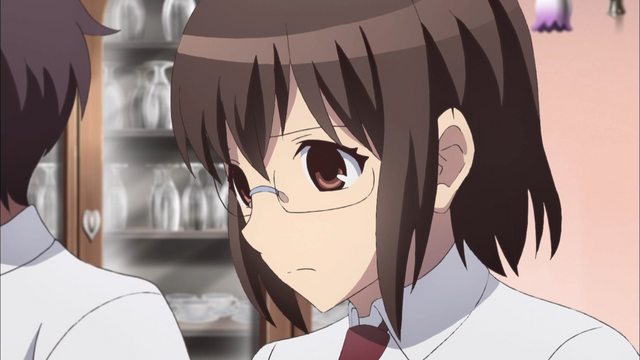 A lot of things don’t appeal to me that have gone on to be smash hits. Bleach, Attack on Titan, Sword Art Online, etc. I’m someone who is a bit peculiar on what I bring into my life and what I decide to bring into my life, and it’s honestly quite predictable. ‘Easy’ watching anime, anime that has great battle scenes and good protagonists. And even then I tend to skip them. 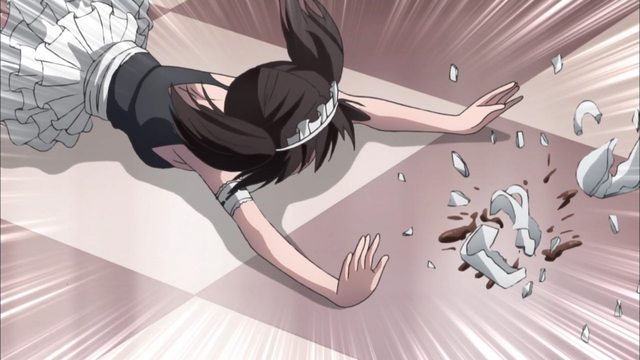 So why DID I stick through with Magical Girl Spec-Ops Asuka these past twelve weeks? Honestly the story kind of wrote itself off not at a cliffhanger, but when you’re already sliding down the cliff face. I got into Asuka on the solidity of its world building premise alone. That helped me swallow this show well enough, especially on subjects that I am squeamish on and I know had driven someone to dropping it. 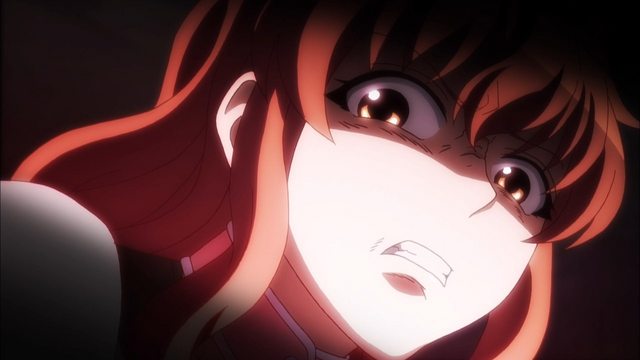 Well, let’s get into that. The major highlight of the last episode to me is Kurumi’s methods and reasoning in keeping Chisato and the witch Nazani in their state as her play things. I’m pretty sure that’s bending some laws but with Kurumi’s role as lead interrogator basically unknown outside of M-Squad, she has a lot of leeway. I don’t think she’s normal at this stage anymore, what with her fatuation with Asuka and her having magic to aid in her interrogation of persons of interest. 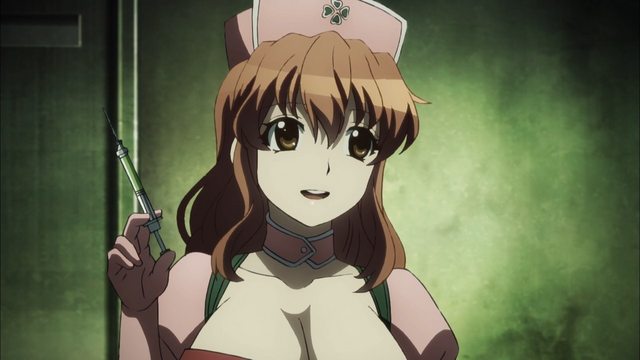 The other thing that got me was Tamara. I’m pretty sure Mia is acting out of her own free will, but what is going on with Tamara. The Russian Federation up to dirty tricks again? What allowed them to ‘tame’ a Disas beast to keep it from killing one of their enemies? 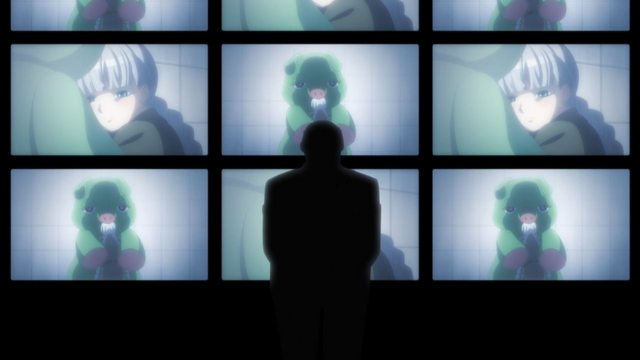 I might just be reading too much into it but I think since the end of the magical war, it seems America and Russia have been stepping on each other’s toes, considering the assailants going after Tamara seem to be equipped with the Beretta ARX-160s that seem to be standard issue to CIA and US MORG. Or maybe just an animator oversight. Or something. 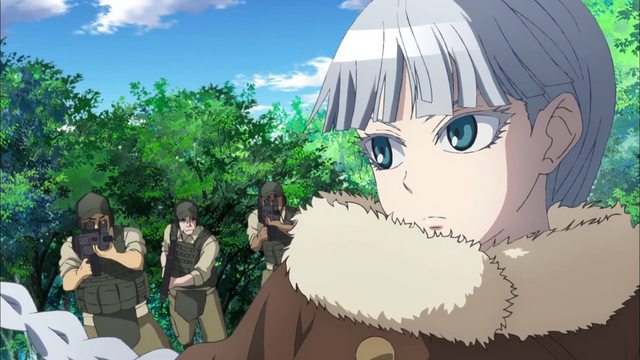 Who knows, maybe Tamara and Mia might end up fighting when their superiors can’t toss their special forces at the other anymore.

Smaller things throughout this recap sort of episode, a bookend promising more. Lau Peipei, the Chinese magical girl who had wanted to earn money after the war is over, is doing just that. A freelance mercenary and magical assassin, she had physically changed her appearance which no doubt works on top of her perception altering magic. 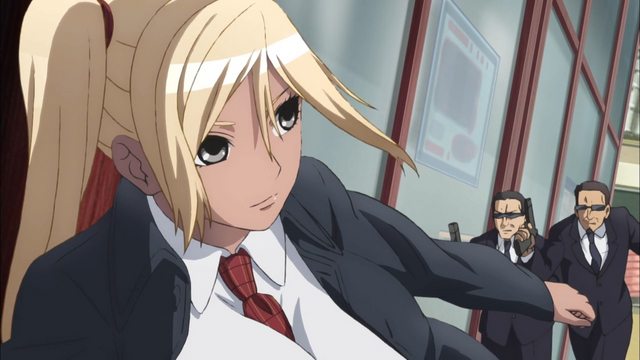 Again, I ask my question, why does Mia, and Asuka, look to be the more well-adjusted types. I would count Lau Peipei but we’ve honestly not seen her in any full capacity apart from the fact she’s now freelance and changed her appearance. And her controller is her lover. We’ve got Kurumi who is yandere for Asuka and taking her job as interrogator way too personally, Tamara who seems to be controlled by the Russian government via a cooperative Disas beast. Abigail and ‘Queen’, just, no need to elaborate on those two. 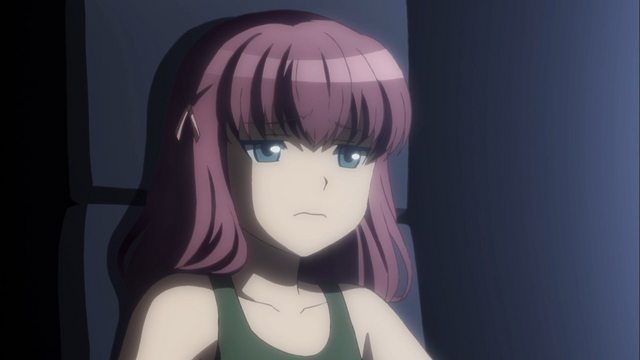 Well, Chisato but she’s probably the most broken bird out of the bunch right now. 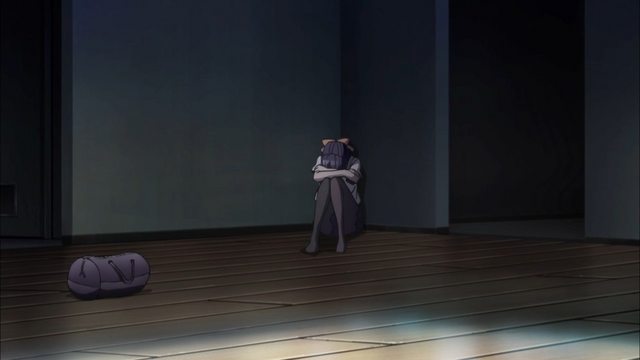 In a different note, I also love the inclusion of the bane of most officers. Paperwork.

M-Squad and Mia is seen diving headlong into the various after-action reports. As Iizuka states, it is important in future battles, being able to analyze actions in future combat. Although not really with Mia, as she had one of her comrades do it for her while she enjoyed a smoothie. Same goes for Sacchu who was called out because fairy combat reports were just their paw prints on paper. 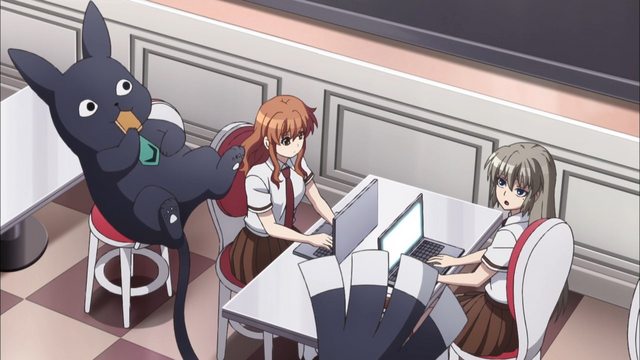 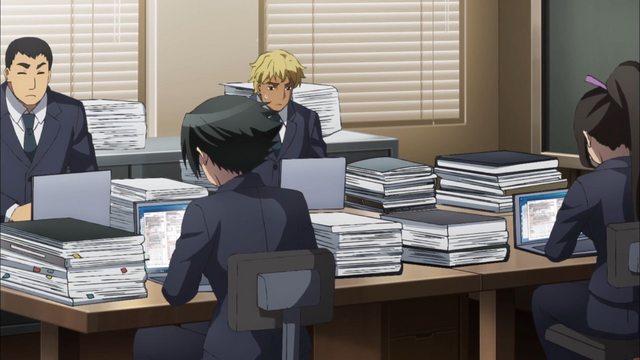 Then there is the ending sequence where Just Cause Mia became Just Because. 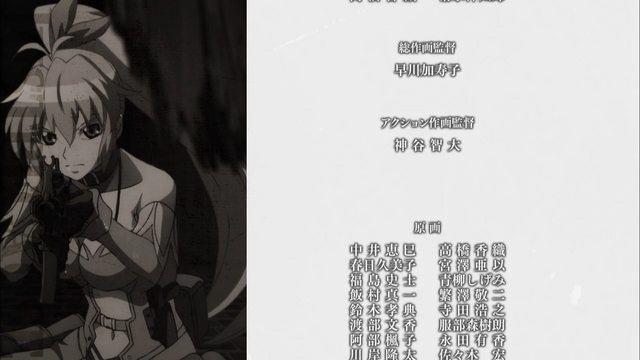 And I think this is where I get off. Magical Girl Spec-Ops Asuka had an interesting premise, and once again, the one-season airing was what I felt restricted it. I’d like to see the Babel Brigade and the Magical Girls clash, to see where they’ll take Lau Peipei with her status as a freelancer, and hell, Tamara (implications of manipulations by the Russian government and Disas). To see if Mia is being misled by her allies or come across a situation where what she knows is right is at odds with her orders. Or like earlier, having to fight a friend because of said orders. 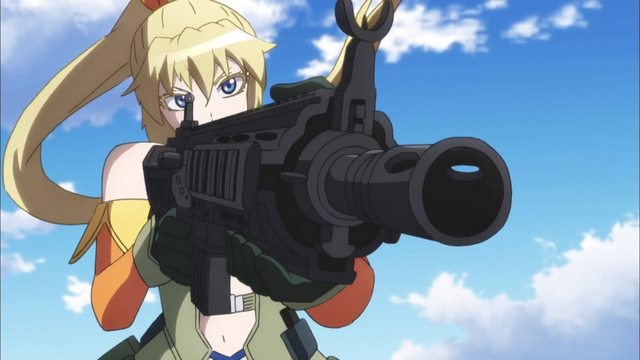 It truly is “if you want to know more, read the source material”. I won’t even touch on animation, I felt the show was decent most of the time even if quality lacked outside of battle scenes. A lot more could’ve been done to explore Kurumi’s bullying, or Asuka going from a cheerful girl to a world-weary teen. How Mia fights not just for the betterment of the world, but as vengeance for the deaths of her parents and now with the power to do something about it. 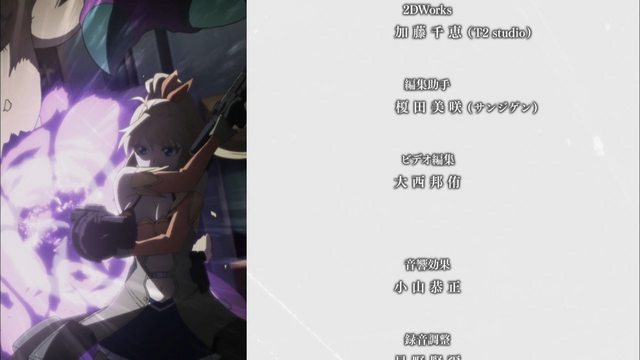 I honestly felt as though Asuka was billed as top rated meal in some online guide but when you come for a try the head chef was off that night. It had potential had it been given more time. I think it’s good to come back to, but I would not be off put if people would give this a pass. 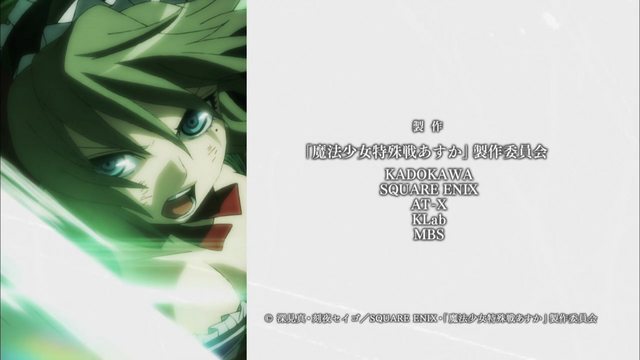 Conservative, Patriotic and an Otaku. Recent grad of George Mason University. I am interested in firearms, politics, Japanese Anime, and military tech.
View all posts by Jusuchin (Military Otaku) →
This entry was posted in Anime, Magical Girl Spec-Ops Asuka. Bookmark the permalink.