So, my expectation for this episode was a bit high. Granted I was watching Legend of the Galactic Heroes: Die Neue These and I was expecting a breakout akin to the Battle of Armitsar. In reality, the episode was more character reflection than anything.

GET IN THERE AND FIGHT DAMNIT. 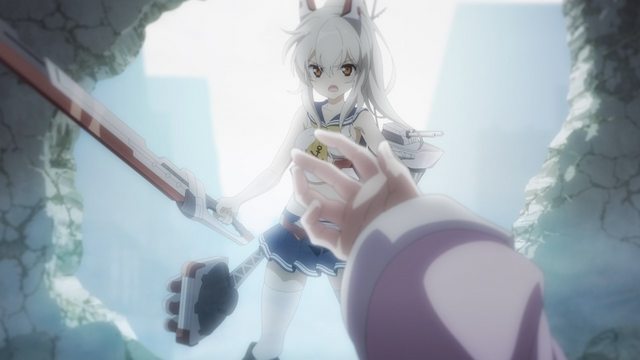 I’ve been yelling this the entire time. I get that Ayanami, Javelin, and Laffey have this weird ‘I want to be friends’ thing going on but this was directed at almost everyone. I’d say almost because it seems the Iron Blood and Sheffield were really doing the most.

But after all that time, building up for a final confrontation. I swear to God if there is one thing Kantai Collection did right was battles. Azur Lane Episode 4 had the start of one with Sheffield and Takao. This could’ve been the case if they put more thought into animating the battle between Cleveland, Takao, and Atago. I’m also a tad confused with the whole thing, why were the cranes deciding to get in and tangle with the enemy? I’m sure all combatants are skilled at close quarters, especially Zuikaku and Shoukaku with their swords, but it made no sense to me. 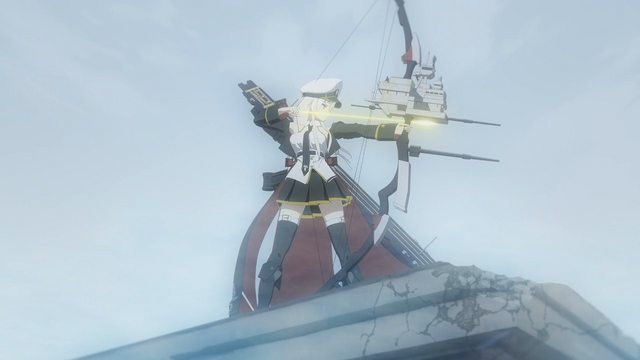 There was the scene in the end where the two cranes come across Hornet rather than Enterprise. Enterprise’s mere presence in the battlefield cuts the smug grin off Prinz Eugen’s face and orders a retreat. I think the most significant thing was really Akashi realizing how screwed she is by being with Azur Lane and absconding with the Siren tech. 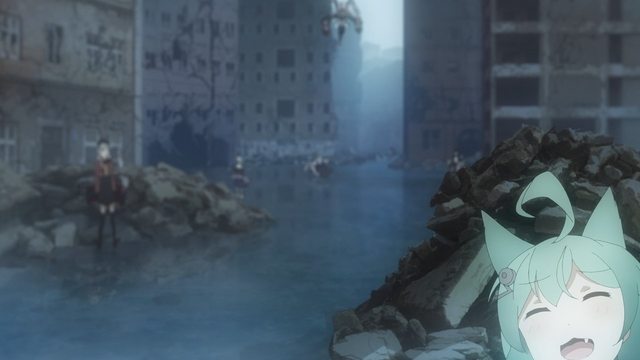 I’m honestly not seeing much I can talk about, as for a good 10 minutes the episode was spent at staring at each other. I’m sorry, I can’t wrap my head around this episode at all. 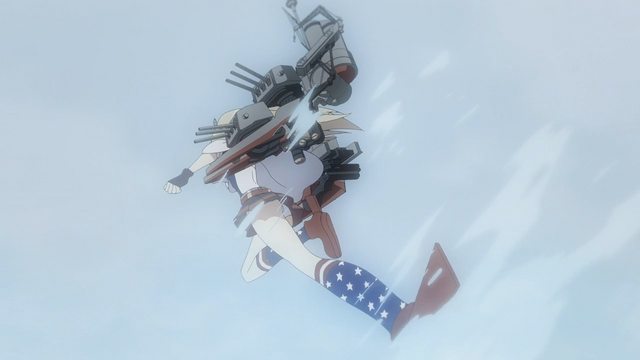 Conservative, Patriotic and an Otaku. Recent grad of George Mason University. I am interested in firearms, politics, Japanese Anime, and military tech.
View all posts by Jusuchin (Military Otaku) →
This entry was posted in Uncategorized. Bookmark the permalink.