So, the animation quality was still a bit of hit or miss, and I think we can just resign to the fact that we’re probably better off waiting for the BD release to get anything decent out of the show in terms of animation. Otherwise, a bit to chew on this episode.

I was warned beforehand that the first half of the episode would be boring, but I disagree. I found it a little slow, but not a mind-numbing crawl that was episode 5. Though that might be because in the fractured ‘special zone’ there was a much greater sense of urgency following Kaga and Akagi’s defeats in the hands of Alter Enterprise. 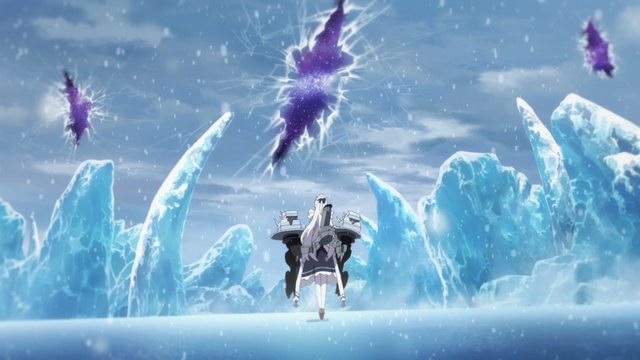 So as both forces break contact, the mood in both sides are quite despondent. Many had seen the destroyer that Alter Enterprise had become, and the Sakura Empire fleet are not only leaderless, but understandably dismayed. With Akagi missing and Kaga in no state to be commanding, the general order of retreat makes the most sense.

But this defeat exposes what some in the Empire have been thinking, from the reluctance Nagato was willing to put up with Akagi’s machinations to Shoukaku’s pointed question on what exactly her superiors were thinking of. 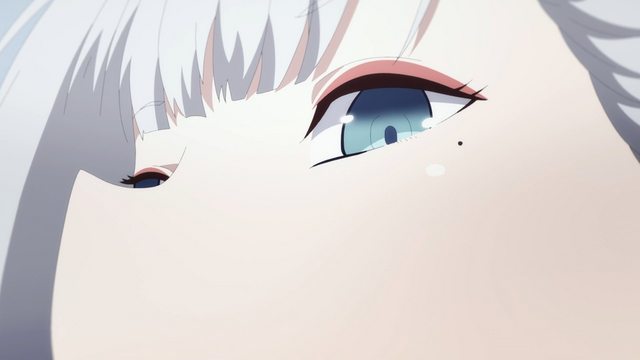 Had Akagi been present for that question, I doubt she’d react impulsively but would find a way to cause some great harm to Shoukaku. Everyone has to be told of some of the take I reckon. But like lackeys, they are told how to use the power they have, but unable to comprehend why.

It’s a common enough trope, of getting some windfall of arms, money, or intel from an outside observer (and the one actually helping SE is named Observer). The example that comes first to mind is from Division 2 where the Black Tusk’s overlords supply the Hyena street gang with military grade weapons in order to be a threat to both the True Sons and the Strategic Homeland Division.

This is dissension forming, or at least boiling to the surface. No doubt many of the ships, at least the capital ships, remember when times were much simpler in which the enemy have been the Sirens. This is why it comes in great shock for Azur Lane to realize that Crimson Axis have been experimenting with Siren Technology. At least in the case of Iron Blood, it seems they’ve incorporated Siren Tech in their armaments, for the Sakurans they’re outright controlling them. Not all it would seem, are as blinded by fanaticism towards Akagi’s goals as Kaga wants them to be. 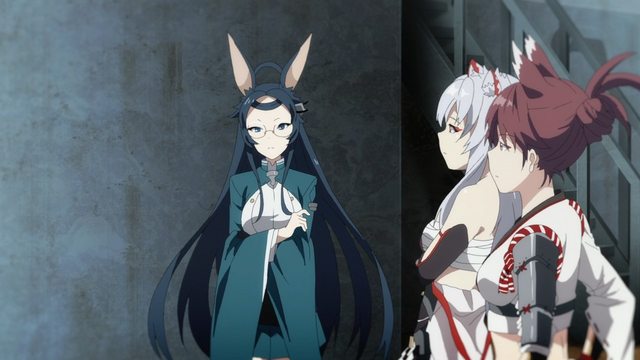 But that doesn’t mean that they won’t follow orders. A friend has remarked that “this is historically accurate: Zuikaku goes out as a diversion and is screwed over”. 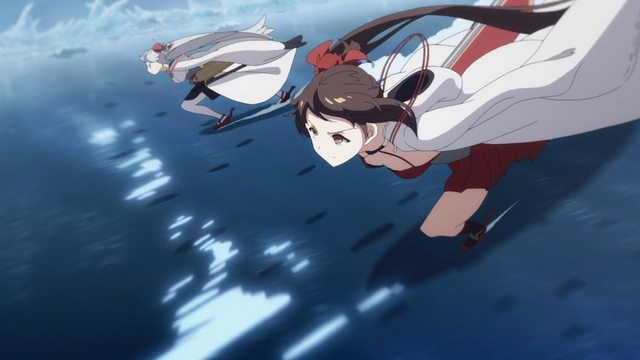 Speaking of, I’ve made some rather pointed comments on Laffey’s and Javelin’s attempt to be friends with Ayanami is still that plot point that is rather weak. Maybe had they had a flashback or two incorporating prior times where the trio (and Z-23) fighting the Sirens, it would make a lot more sense. 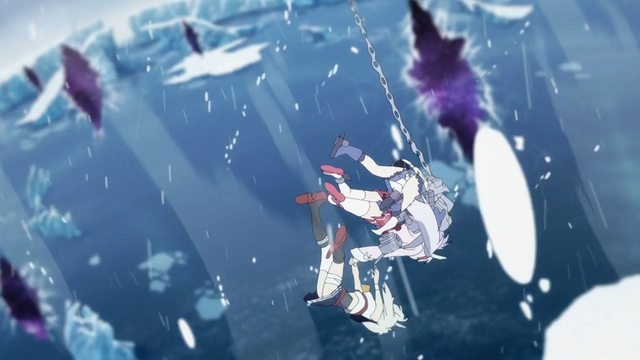 Trying to rekindle that relationship when their commanders turned on each other, but it’s only now that it’s commented that they fought the Sirens but also turned their guns on each other.

Sure rescuing Ayanami from falling into the dimensional tear was cool and all, but I’m still trying to figure out why they would keep insisting that Ayanami is their friend when it’s very clearly the case that she follows orders and when Akagi says you fight Azur Lane, she’s off and doing it. 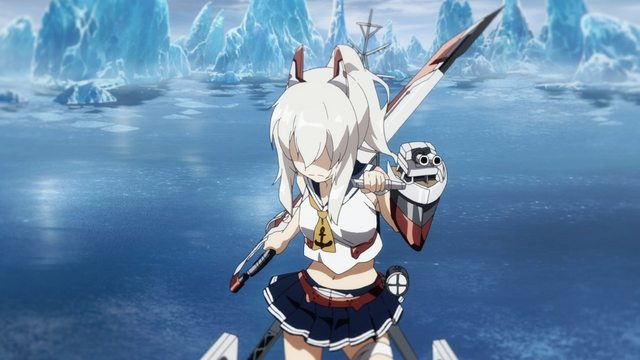 That’s really all what I had today, at this point the animation woes of the series is a given so I can’t harp on it often enough, but it’s getting a bit interesting where this is going. I’ve joked before that there was no Kantai Collection anime, just the 6th DesDiv OVA special and movie, I feel Azur Lane is trying to hammer out some sort of plot and if they only decided to just work on the whole Akagi being shady and Enterprise being the destroyer of worlds bit, they can pull it off. 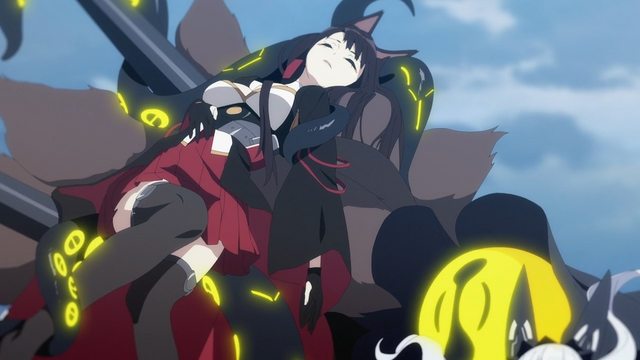