I guess it’s no secret now, the last two episodes of the anime has been delayed to March 2020 to address the animation issues. And at least this episode came out with a bit more quality than expected. Plot still kinda all over the place though. Best bit was really Belfast taking charge finally and dragging Enterprise around.

Let’s start off with the weakest of the subplots in my opinion. The whole ‘let’s be friends’ thing was really slapdash and not given very much thought. The best way to have recovered this one is for them to show, even for a few seconds, how Azur Lane operated before the rift. 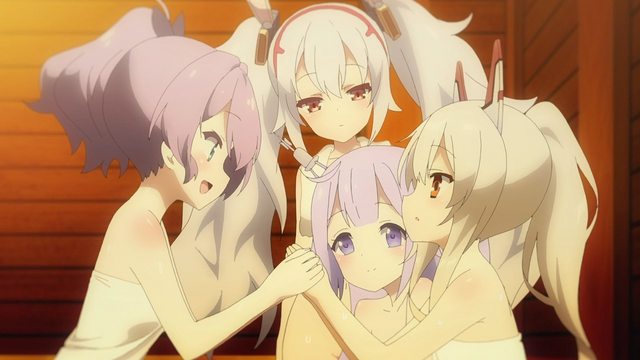 It honestly would’ve made lots of sense had they shown Laffey, Javelin, Ayanami (and Z-23) fighting sirens before. Something that would’ve shown how the actions of those in command came to led to a drifting of friendships. Somewhat like a divorce where siblings are separated. 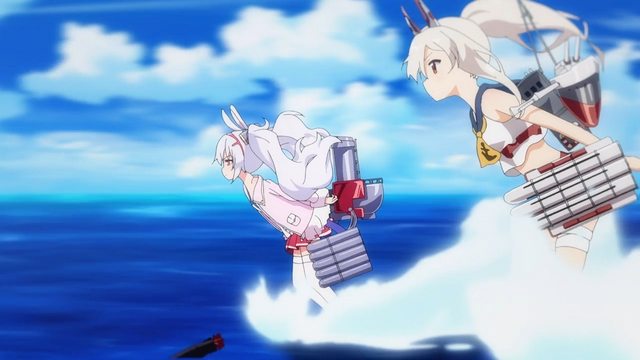 The next thing is really Enterprise’s own hesitation. She is scared of the ocean yet she fights. She is unwilling to admit to her true reason for fighting, be it revenge for her older sister, Yorktown, or because she fights to protect her friends, the rest of Eagle Union and the Royal Navy. She could feel betrayed from her former colleagues in the Sakura Empire. 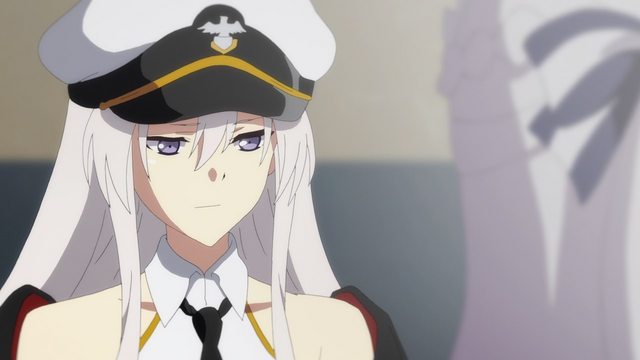 But we’re just getting snippets of visions with Alter Enterprise (who is frankly rather hot with short hair) with enigmatic mentions of war and human desires. Enterprise probably will come to some sort of revelation when the final two episodes air in March, and I imagine when Kaga appears with Orochi, it’d be a big free for all battle between Azur Lane and Crimson Axis. Or those who are aligned with Kaga, Akagi, and the Sirens against everyone else. 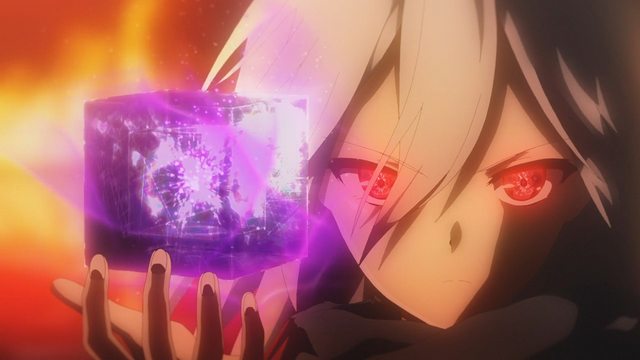 Which leads to the last bit of plot that needs to be wrapped up. The whole deal with the devil stuff. Akagi is chasing after the dream of days past. Amagi is gone, in her place would be the Siren who took her form. Enterprise is trying to get answers from this Amagi/Alter Enterprise/Siren doppelganger but getting nothing. Akagi was swayed with the thoughts of seeing her sister again. And Kaga now, is swayed by her love and devotion to Akagi. 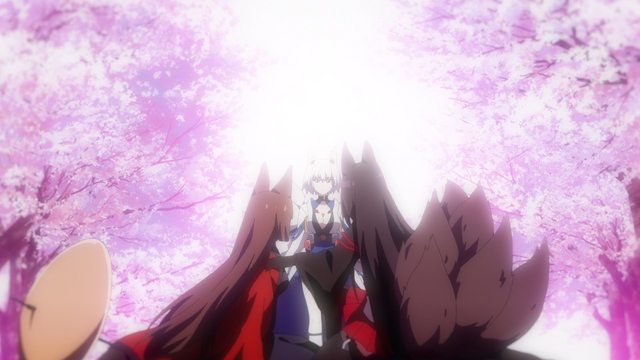 Project Orochi and the shift to using enemy technology was set on the plans Akagi made, and with her gone, the Sakura Empire is weakened since they were relying too much on Siren Technology and now without the black mental cube they’re lost. Many who had their thoughts held back now speak freely of the direction they had been taking being unwise. Nagato took a risk to involve her faction in the utilization of Siren technology and she gambled wrong. Now with Kaga taking Project Orochi out to crush Azur Lane, it is a bit of a wild card on what exactly the Sakura Empire will be doing. 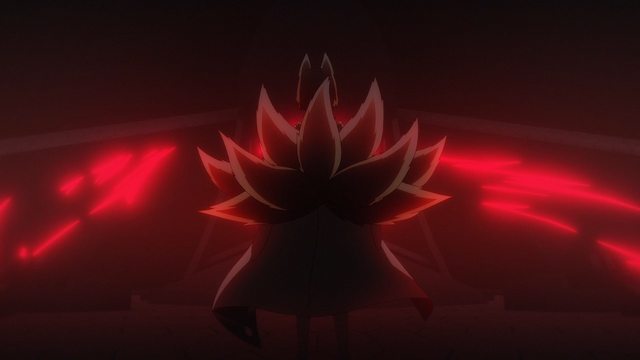 I’m hoping they do come to their senses and help fend off the lost Kaga, being manipulated by the Sirens. I’m not too sure about Iron Blood, they seem to be much more wedded to the technology than the Sakurans have been. 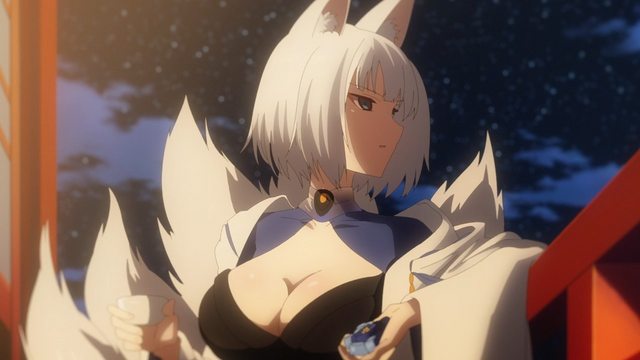 So, these are the three main plot points that really need to be resolved. My thoughts have to been to modify or delete the first, and better explain the other two, but this is the path they’re taking, we can at least hope the re-work of the last two episodes would be worth the wait. 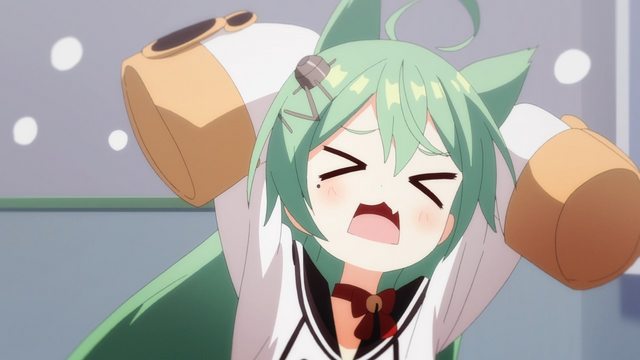 This episode was also succinctly summarized by twitter user Nagi. Enterprise, please listen to your wife. This obvious shipping of ships has garnered some praise and some derision as any shipping war would do. I’m just here to enjoy Belfast dragging the recalcitrant Enterprise along with her neck tie and forcing her to eat something.

Do what your wife told you to do. Right away. pic.twitter.com/xn5ftMPrkz

Also, something something Montpelier is cute. Ark Royal is a perv. And San Diego got ruined again. 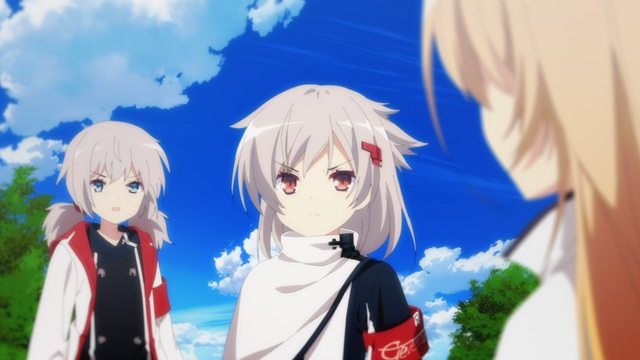 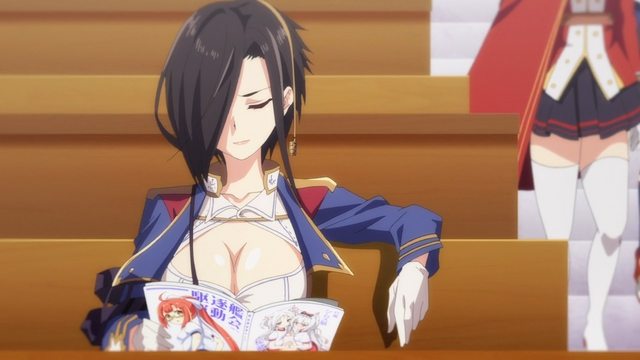 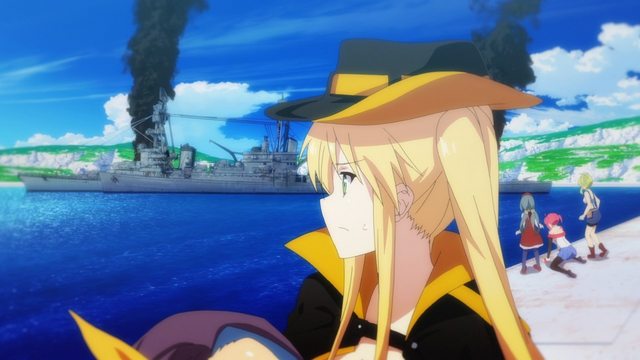 Short thoughts really, nothing major as we barrel headlong down this path. I had wished they had this level of animation quality throughout the show, but when you only have one person doing everything, I imagine it’s quite a hassle. 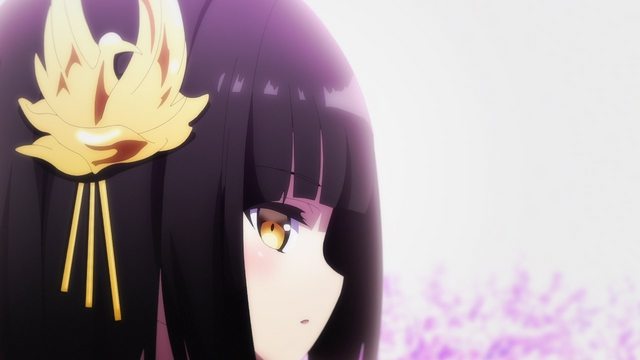