Anyways, this week’s episode shed some more light on the state of the world post-war. Rather short due to personal reasons.

EDIT: Added some more thoughts as I mulled over something before going to bed. 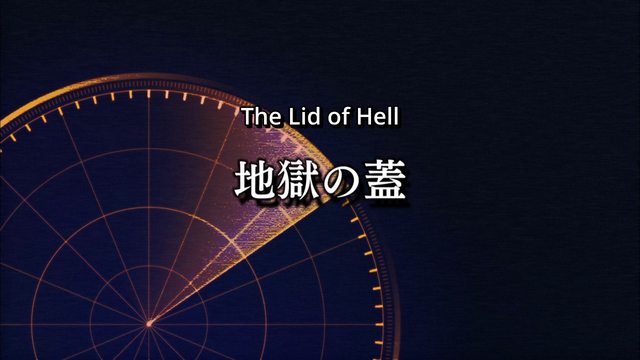 A few days ago, author Brad Torgersen wrote this: 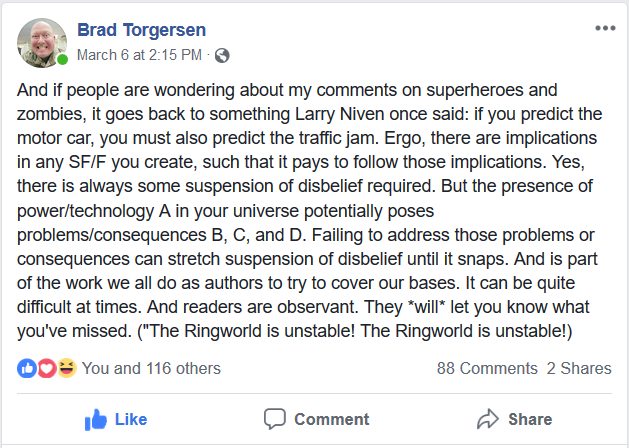 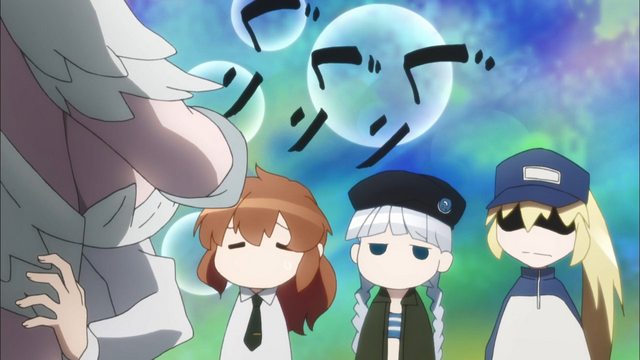 Is it me or are the only “normal” members of the main magical cast being Asuka and Mia? I mean, Tamara looked like she was going to be all cool and professional Russian but she’s hiding a side of her that was like a bonk to the head. I was genuinely worried when I saw a MASSIVE stuffed animal in her room. Considering how Disas beasts stay hidden, I was expecting a fight. 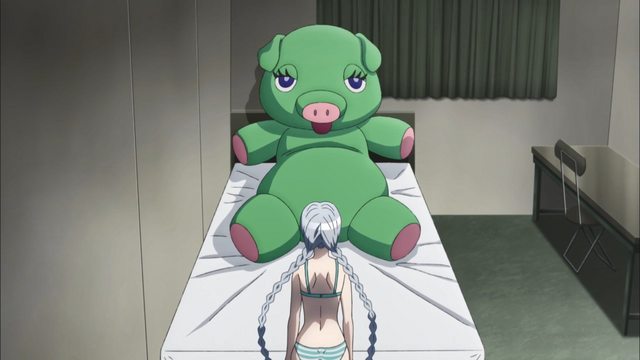 No, it was an actual stuffed animal. And she was going gaga over Asuka’s reaction. 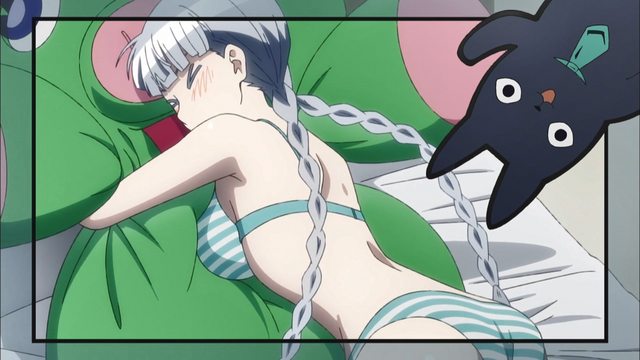 Now the Spirit World General, General Tabira, seemed to be the regal character. The VIP who is the target of the Babel Library’s attack on Camp Naha. She reminds me of the otaku who are totally into lewding their favorite characters. Considering this is possibly the woman who created the Magical Girls, her ‘gift’ of a uniform upgrade to a rather revealing thong bikini with frills was shattering my view of her. 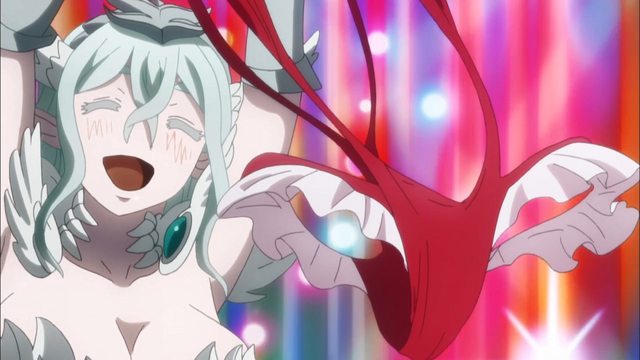 I thought Asuka’s apprehension at meeting her was because she’d be greeted with bad news. Well in a sense, it was bad considering Asuka and the other girls’ reaction to the ‘gifts’ she brought. I can’t really fault the show or the source material for this. It tries to be serious and funny at the same time. 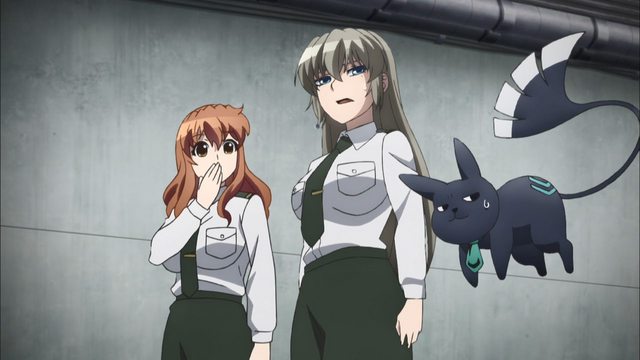 Anyways, getting back to the quote. The series drew me in as I said of the ‘after the end of the war’. As I explained to Mr. Torgersen, the series explores a world rife with magical items utilized by criminal elements and the magical girls joining their national militaries to keep the peace. Geiss’ artillery strikes not targeting ANY of the US Bases in Okinawa kept US intervention on Japanese soil limited to the US defenders of the 6th Naha Trade Conference. 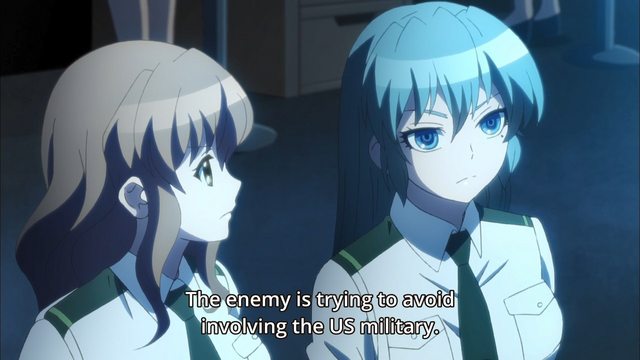 That said, I do like the line that Magical Girls have extrajudicial authority to respond to Disas attacks. But it seems something that can be bent. The blurring line between ‘responding to magical threats’ and ‘operating as a combatant with diplomatic immunity’ is rife with the potential for abuse. 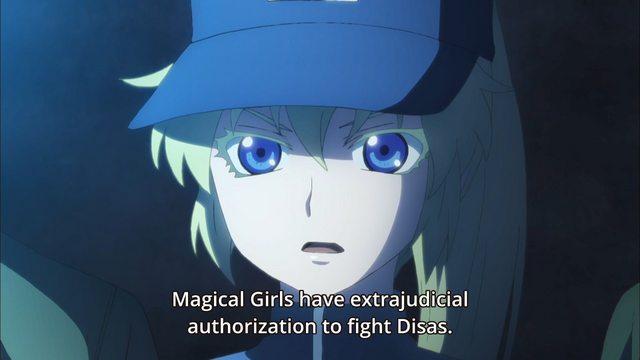 The Trade Conference itself too was just further padding on the world building Asuka had enthralled me. Makes sense, the spirit world wasn’t going to cut off a new dimension after helping them when they were invaded, instead they are seeking to maintain ties to ensure their mutual enemy does not return. 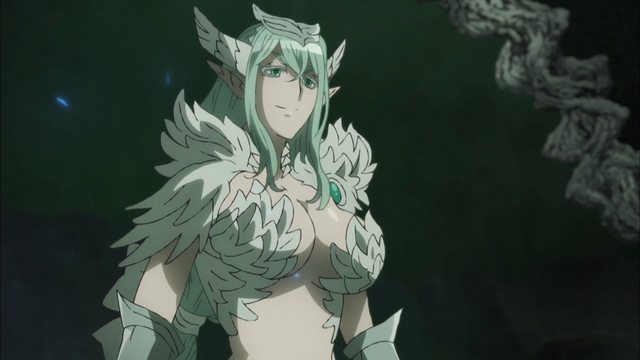 I do like that the human realm is not entirely helpless. Massed concentrations of gunfire can destroy a Disas beast, and heavy firepower like say, the air-to-ground munitions of an F-15J Eagle can destroy the modified Halloween class beasts (prompting the attack on the JASDF airbase to keep them from launching any credibly lethal counterattack). But they are hamstrung from using normal technology. 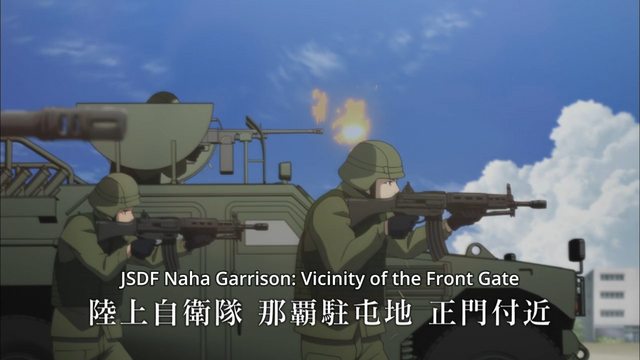 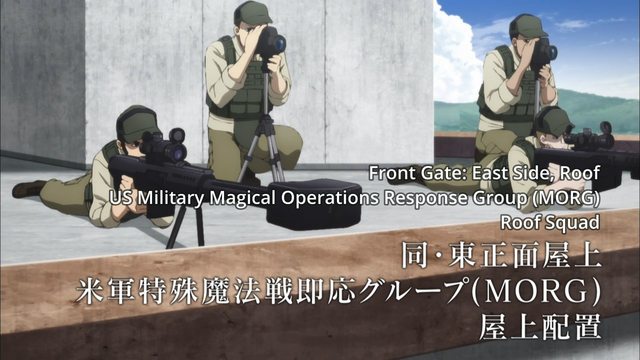 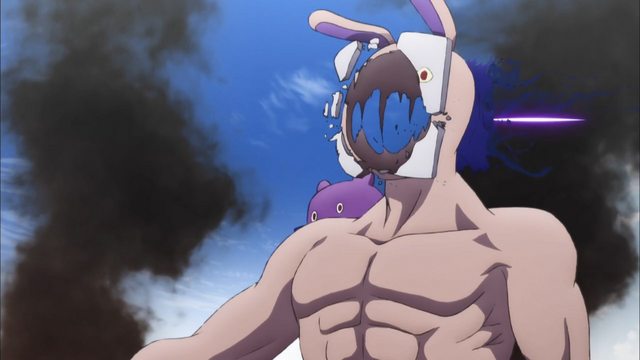 Truly one could see why the war wasn’t going well for humanity before the Spirit World stepped in, the disparity of power between the two sides most likely would’ve resolved in the use of nuclear weapons. Something that might not work when the beasts could easily teleport away from the blast zone if they knew it was coming. 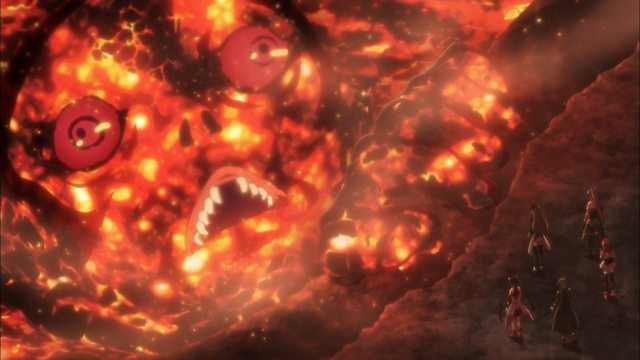 So that’s what keeps me coming back to this show. Apart from Mia and Asuka. It’s that the show sticks to its premise. The universe of Magical Girl Spec-Ops Asuka is dealing with the aftermath of a world war where little girls can hold magical weapons that shoot fireballs that could rival the blast radius of a MOAB or come up with procedures to erase your memory. 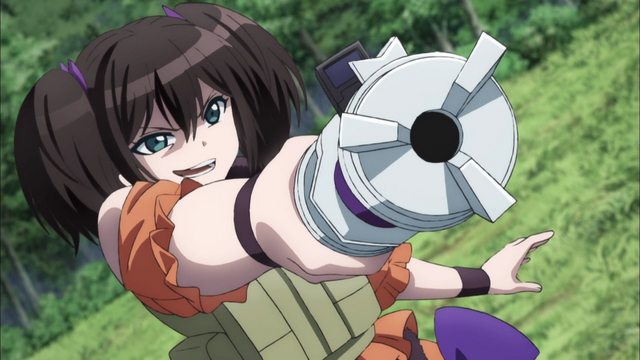 Sadly, how it’s presented, most of how the world mixing together is less like David Weber in explaining and going page after page on the setting, and more Jack Bauer from 24 roughly interrogating a prisoner for information about their boss. 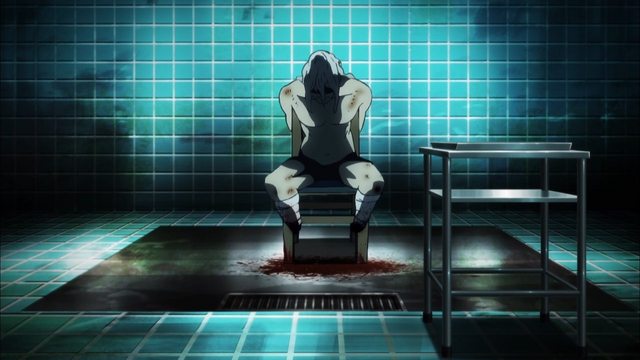 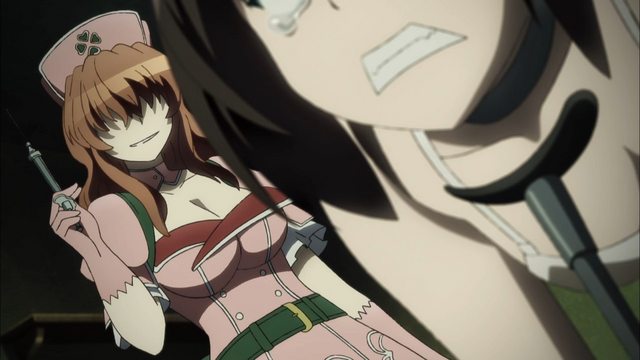 Anyways, that’s my thoughts for the show. Another week of quick thought, mainly because of personal reasons and responsibilities. I might be slow on the next one as well primarily because of said personal reasons and responsibilities. I was also convinced to pre-order Tom Clancy’s The Division 2 and had already pre-loaded the game so my time will be taken up by that. 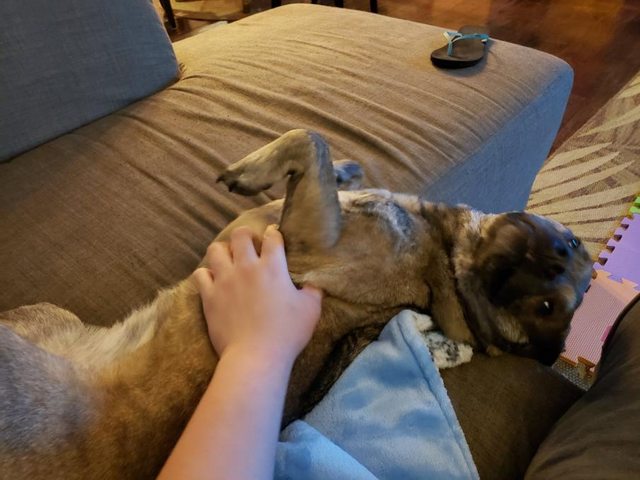 (House sitting and taking care of this ball of floof.)

Oh right, I did say that Asuka and Mia were the only sane people in that cast, I mean you got the US and Japanese teams, but I’d like to point out the blue dog familiar who was with General Tabira. Lord knows he probably puts up with this on a daily basis. 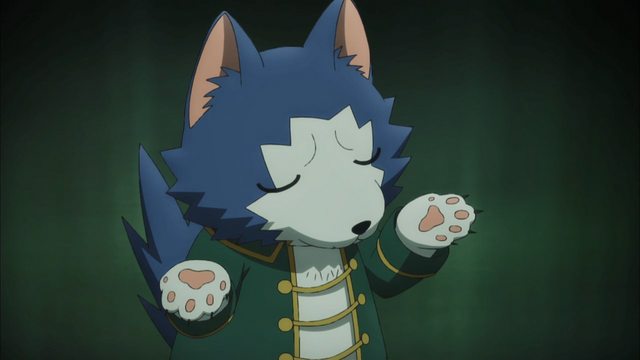 Additionally, something has been bugging me since I watched the episode yesterday:

Still puzzled over why the USFJ in Okinawa can't deploy against the Disas in Asuka Ep 9. IIRC Art. 5 of the Japan-US Sec. Treaty allows for both parties to act when attacked by an 3d party. Maybe it's the last bit about constitutional provisions and processes stopping a response?

According to Article 5 of the current Japan-US Security Treaty, it states the following:

Each Party recognizes that an armed attack against either Party in the territories under the administration of Japan would be dangerous to its own peace and safety and declares that it would act to meet the common danger in accordance with its constitutional provisions and processes.

As such I wondered WHY they didn’t out and scramble fighters and send Marines into downtown Naha to help with evacuations and stopping the Disas beasts. A few platoons of US Marines bolstering the Okinawa Prefecture Police would’ve defeated them, especially with proper air support.

Granted the Trade Conference was to be done in secret, maybe why they were not put on alert, which to me kinda defeats the purpose of the USFJ stationed in Okinawa, considering that Naha is one of two sites on the planet with a stable dimensional bridge to the Spirit World. Maybe it was that secrecy that kept readiness levels and responses down. I’m hoping the Marines will come in, especially in such a very blatant attack.

But to be fair to the show, it is an anime. And as a friend put it: